Hi Guys! Happy New Year's Eve! Do you all have special plans for this evening? I'll be spending some time with friends from work! I haven't decided what to wear yet, and I don't know how I'll do my makeup, but I'm definitely itching to play with Meow Cosmetics' Egyptian Treasures collection again after reviewing these photos from a Christmas-inspired look I did last week just before the holiday!

I've had a handful of Meow Cosmetics' eyeshadows for quite awhile now; in fact, some of my earliest posts featured these products. I won't be linking you to those early posts, as I've learned a lot since then (and still have more to learn, admittedly), but you can go take a look if you're curious about which colors I picked up. I have exercised incredible self-control and haven't placed an order since then. I blame Meow Cosmetics' ability to make eyeshadows that are so good, I'm still excited to use them, even two years later!No need for new beauties, the excitement from the original batch is still going strong. You can use these dry, but they really come to life when used damp; they glow, with the metallic shades looking like liquid metal on the eye, and the burgundy shades looking like flocked velvet. They're really spectacular. 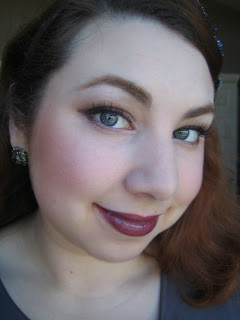 Of course, while I'd consider Meow Cosmetics' eyeshadows to be the star of the show, I used lots of other products to get this look. I decided, why bother focusing on eyes? I went super-dramatic for the cheek and lips as well. Hey, it's been awhile since I've had time to really play around with makeup! Cut me some slack.

Here's what I used: 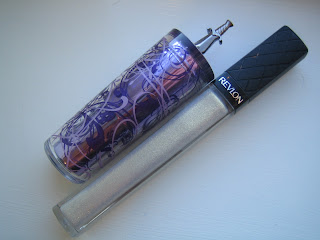 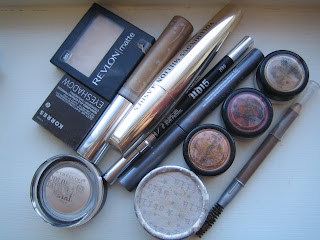 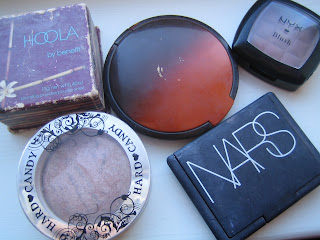 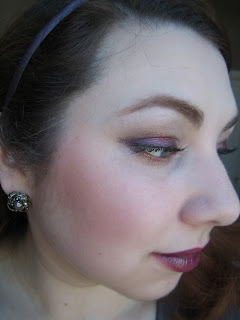 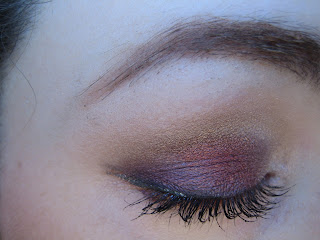 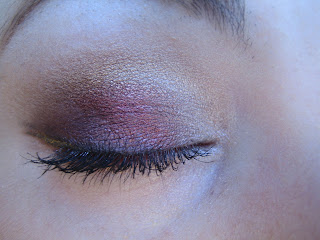 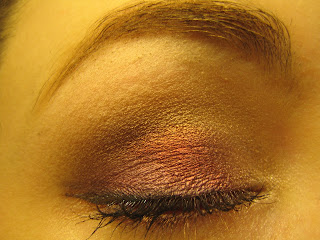 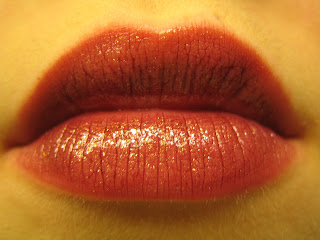 I had a lot of fun playing around with some products I don't reach for that often. I don't have very many excuses to wear heavy or dark makeup looks, especially since I'm supposed to do "understated" makeup for work (turns out brides like the be the center of attention...), so the holidays provide the perfect excuse to play with metallic shades, textures, and glitter!

What are you guys doing for New Year's Eve? Have you been playing around with makeup more than usual during the holidays?
Posted by Sarah at Monday, December 31, 2012