Hey guys! A little bit of a mish-mash post today, but I don't see any reason to split this up. First, I have a Lip of the Day to show you guys, and then a brief comparison of several mauvey-pinky-beige shades that I own, and then we move on to a new necklace I have that I wanted to share with you all. Who knows, maybe I'll throw in a cat picture or two at the end!

First, the lip combination. It's nothing flashy, but I really like the shade this ended up being, and the texture was awesome: 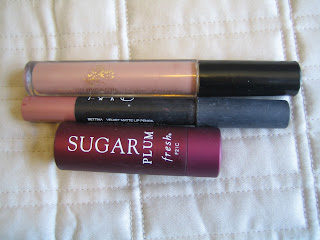 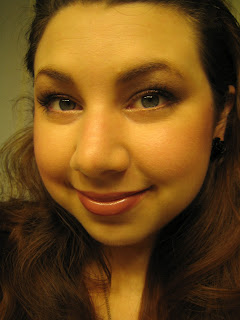 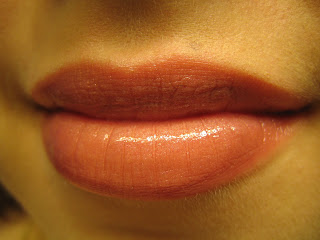 I used NARS Velvet Matte Lip Pencil in Bettina, then put a swipe of Fresh's Sugar Plum Lip Treatment on top, and then a dab of an Avon lipgloss in Nude on top.

P.S., I may have found my Holy Grail mascara duo; Prestige My Biggest Lashes with a little bit of Stila's Major Lash on the outer corner. Check it out! 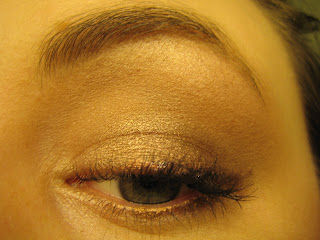 I'm going to have to try this out after having curled my lashes to see what that does!

Next up is my new necklace; I got it on super-clearance at Macy's, it's a Rachel Roy design. It spoke to me when I saw it in the store, but I've been wearing it with EVERYTHING lately, and it goes with a surprising number of things! I have been in a bit of a jewelry-rut, so this is helping me crawl back out again. 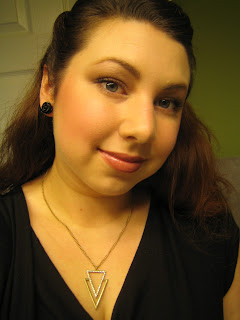 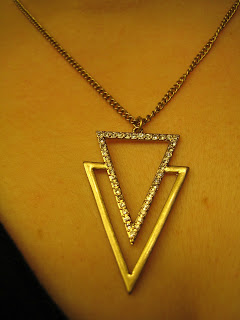 Now I have a bit of a comparison for you. I have Cover Girl's lipstick in Romance, and I love it to death. If you've been following the blog for awhile, you have probably seen it in a few Face of the Day posts. I know a few of you own it as well; it's a popular shade from the collection. I had this nagging feeling that it was really similar to NARS' Bettina, so I pulled out a few of those nude-pink shades to compare it with. 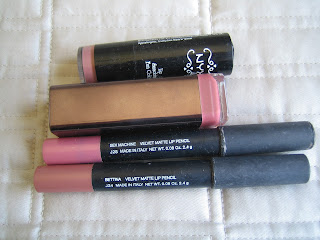 Thalia is a cream, and the other three shades have a tiny bit of iridescence to them. As you can see, they're all in the same color family, but none is an exact dupe of the other.

Finally, I caught all three of the cats in a pile on the couch the other day. It was too cute to not take a photo of!


Yes, I am a dork for cats. I love when they snuggle!

So there you go, a lot of somewhat random things that I felt like sharing with you guys, all cobbled together into one giant mish-mash of a post. Hope you have all enjoyed your weekends!
Posted by Sarah at Sunday, April 01, 2012